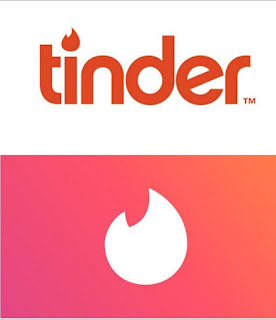 You create a simple profile with a handful of photos and a few sentences about yourself, then throw yourself at the Internet's mercy.

The app displays singles in your area. If you like one, swipe the photo to the right; otherwise, swipe to the left. If you both swipe right, you can send messages and set something up. 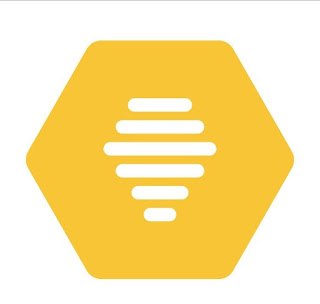 Bumble aims to let line up dates or make new friends in your area.With this app, the queen bee (any female) must make the first move after two people mutually connect and are part of each other’s hive. There’s not much time to waste — there’s just 24 hours to make some kind of contact or the connection disappears forever. For same-sex connections or friendships, either person has to make a move within 24 hours before that connection is gone, though you can get a 24-hour extension.

Just looking to widen your circle of friends, as opposed to  relationship? Bumble has a BFF feature for people who are not looking for dates and a separate section for making business contacts. The Bumble Boost upgrade, which ranges from $2.99 to $8.99, makes it easier and faster to meet or date people. 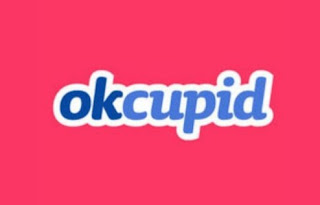 OkCupid features a massive userbase and straightforward dating tools. But rather than rest on its laurels, OKC keeps refining and adding on features to its top dating app, such as a "Flavors" system that allows users to quickly view evocative flavors of potential matches, such as Kinky Nerds, Beard Lovers, World Travelers, etc.

All this is in addition to OkCupid's messaging tools, personality quizzes, Instagram integration and other old favorites. A premium subscription adds other features, such as refined search tools and the ability to see users who have liked you.

Match.com offers its users a freemium dating experience on Android and iOS. Free users can set up online profiles, upload a few pictures of themselves and then engage in some online flirting with "winks", and have new matches delivered to them daily. More comprehensive features, such as the ability to see who has checked out your profile and liked your pictures, can be unlocked by a Match.com subscription.

Match has continued to add on to its features, such as a Tinder-like Mixer, Android Wear and Apple Watch integration, and the addition of voice and video snippets to your profile. This April, with people stuck at home, Match launched Vibe Check, which lets you enjoy video chats with your matches.

Like Tinder, Match also added a safety feature that lets you alert friends if you're on a date and feel unsafe. Another new feature even lets you set your political views, so you can better find a person whose outlooks line up with yours (or don't, if you believe that opposites attract). 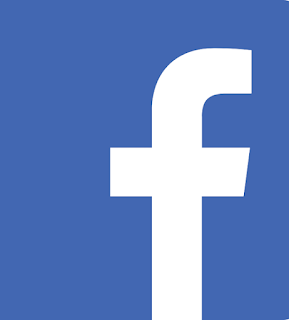 Facebook Dating focuses on helping you find long-term relationships, not hook-ups. You access the Dating section from within Facebook's mobile app, setting up a Dating profile that's separate from your regular Facebook profile. From there, Facebook finds matches for you based on your preferences, interests and activities on the social networking site.

Facebook won't suggest matches among people you already know on Facebook, unless you use the service's Secret Crush feature in which you can select up to nine Facebook friends or Instagram followers you have an interest in. If they also express an interest in you via Secret Crush, Facebook will match you up. 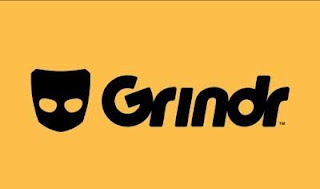 Grindr allows gay and bisexual men to meet up with like-minded men nearby. Profile creation is a fairly minimal experience, focusing on a profile pic, user name, and a few simple questions, and choosing a "Tribe" that describes your type, and then you're up finding other users and chatting them up in minutes.

Grindr is free to use and advertisement-supported, but the premium version, Grindr Xtra, offers ad-free browsing in addition to other features like adding multiple Tribes and advanced search filters. One notable downside? Unlike other dating apps, push notifications for messages require Grindr Xtra.

eharmony is a long-time player in the online dating game, and the first service to push an algorithmic system to try to make the best possible dating matches for its members. Once you create an account, users go through a "Relationship Questionnaire" to create a personality profile that helps match you with other users that eharmony thinks you'll click with. Every day, the app will provide you with a selection of matches and your areas of compatibility; you'll have the option to connect if the interest is mutual. 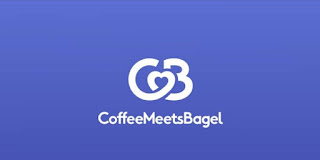 Coffee Meets Bagel takes the opposite approach to many of the best dating apps, trying to focus on quality rather than quantity. Every day at noon, the app will send men a small selection of potential matches based on their profile and preferences, and women are then sent a number of matches who've shown interest in them, leaving the ladies the option of reciprocating the like. If the attraction is mutual, then the app will set you up with a 7-day chat window and icebreaker.

A redesign of the dating app puts a greater emphasis on user profiles, giving you the ability to comment on profiles and photos in hopes of fostering more connections between Coffee Meets Bagel users. 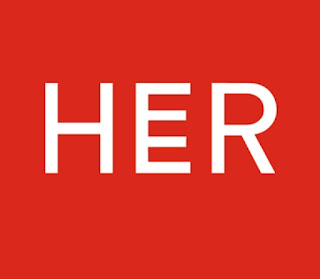 Her is a dating and social network app designed with lesbian, bisexual and queer users in mind. You sign up with Facebook or Instagram accounts, and then view a stream of activity from other verified Her users both in your area and globally. You can Like photos of other users, and if the interest is mutual, the app will link you up to chat.